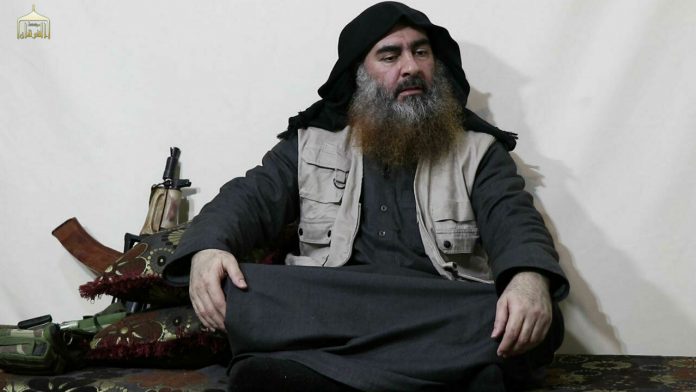 President Biden said US military forces removed a “major terrorist threat to the world” when conducting a raid in northwest Syria last night that led to the death of top ISIS leader Abu Ibrahim al-Hashimi al-Qurayshi.

The President said he chose to conduct a raid instead of an airstrike to minimize civilian casualties. Qurayshi blew himself up as US forces approached his compound, officials said.

The explosion resulted in multiple civilian casualties, though there was a discrepancy between the Biden administration and a Syrian civil defense group over how many. There were no US casualties, according to the Pentagon.

The operation was the biggest US raid in the country since the 2019 operation that killed ISIS leader Abu Bakr al-Baghdadi.

Brett McGurck, the White House coordinator for the Middle East and North Africa, described last night’s raid that led to the death of ISIS leader Abu Ibrahim al-Hashimi al-Qurayshi aka “Hajji Abdullah” as going “almost exactly according to plan,” and said that the US would continue to conduct further operations to contain ISIS.