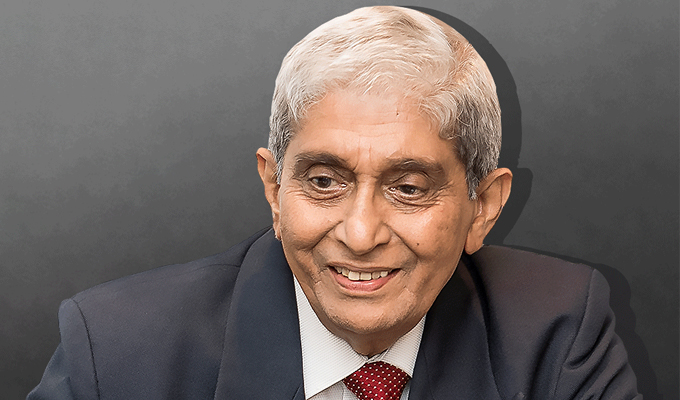 He has officially assumed duties following a brief ceremony at the Central Bank, a short while ago.

Professor Lakshman takes over from former CBSL Governor Dr. Indrajit Coomaraswamy, who stepped down from his position on December 20 after tendering his resignation last month.

Deshamanya Weligamage Don Lakshman was the former vice chancellor of University of Colombo from 1994 to 1999.

He is one of the foremost and eminent Economist in the country who has contributed to various areas such as academics and administrative aspects.

W. D. Lakshman received his post primary and secondary education at Vidyaloka Vidyalaya in Galle and entered the University of Ceylon at Peradeniya in 1960.

He was appointed Assistant Lecturer in Economics at the University of Colombo in January, 1965.

Prof. Lakshman preceded to the prestigious University of Oxford in the UK for his doctoral studies on a University Scholarship in 1968 and resumed work in 1973 having obtained a Doctor of Philosophy (D. Phil).

Prof. Lakshman, while serving the University of Peradeniya as a Senior Lecturer in Economics, was appointed the Professor (Chair) of Economics in Colombo and the Head of the Department in the University of Colombo in October, 1982. Subsequently, he was promoted to the grade of Senior Professor in August 1992.

was appointed Vice-Chancellor of the university of Colombo on 19/12/1994 and held this office with distinction up to end of March 1999, when he resigned from this position in order to take up a Visiting Professor assignment in a Japanese university.