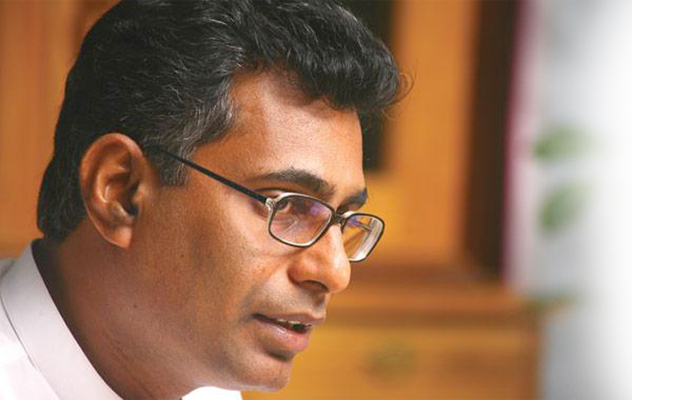 Former minister Patali Champika Ranawaka, who was arrested and remanded over a road accident in Rajagiriya, has been produced before the Colombo Magistrate’s Court this morning (24).

He arrived at the court premises at around 9.00 a.m. today accompanied by prison guards, for the hearing of the case filed against him.

Ranawaka was arrested by the Colombo Crimes Division (CCD) on the night of December 18 at his official residence in Colombo in connection with a road accident at Rajagiriya in 2016.

The Attorney General had advised the Senior DIG of Colombo to arrest and produce the former minister before the court for causing grievous injury to a person by a rash and negligent act and for switching drivers in a road traffic accident.

The UNP MP had been further remanded until today (December 24) by the Colombo Magistrate’s Court.