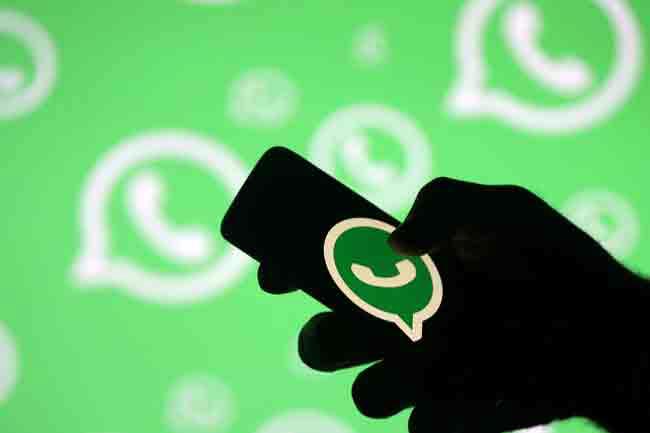 A youth who allegedly maintained a ‘WhatsApp’ network to propagate extremism has been arrested by the Aluthgama Police at Dharga Town.

The youth is currently being held for interrogation after obtaining a 72-hour detention order from the Kalutara Magistrate’s Court.

The arrested youth is a resident of the Dharga Town area, stated Police Media Spokesperson.

Two other youths from Dharga Town had been arrested along with the aforementioned youth; however, they will be released on police bail as investigations revealed that they were not linked to extremist activities.