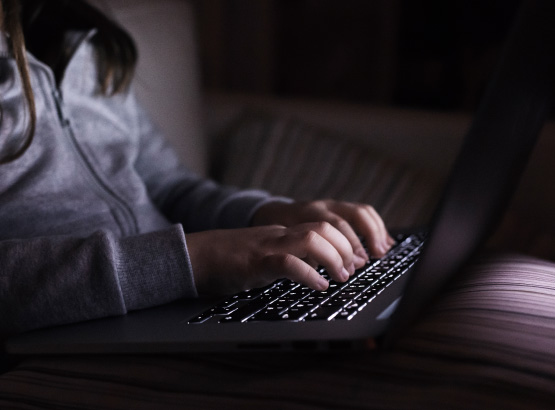 A 21-year-old youth was arrested by the Criminal Investigation Department (CID) for abusing children online, the Police said.

The Computer Crimes Investigation Unit of the CID arrested the suspect on February 7 following an investigation over social media child abuse.

According to the Police, the suspect had deceived several boys of popular schools in Colombo and its suburbs through fake WhatsApp, Instagram, Facebook and Snapchat accounts.

“The suspect who impersonated as a woman or another male in the social media had cheated and threatened the children and obtained nude photos and videos, which later had been handed over to local and foreign pornographic websites. The suspects had been engaging in this crime for over three years,” the Police said.

The Police advised those who use social media accounts not to respond to such requests.

The Police also urged social media users to refrain from giving their NIC numbers to anyone to buy SIM cards or to give social media account passwords to others.

Investigations revealed that the most number of child abuse incidents had been taken place due to misuse of NICs and passwords.

Police requested the children and others not to engage in any social media offences as the law enforcement authorities would have to bring the victim as well before the courts when carrying out legal actions against criminals and offenders.

The Police also advised the parents to be vigilant on their children’s social media activities.