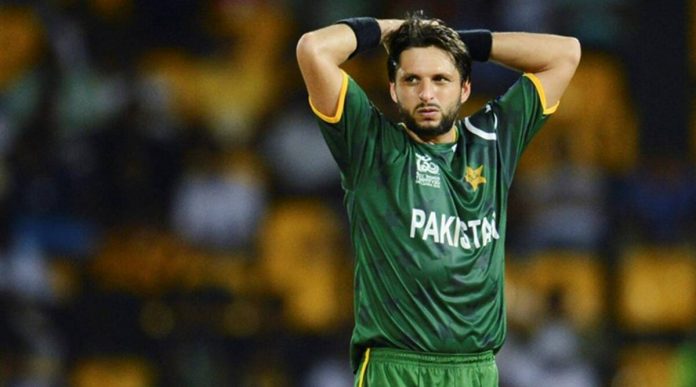 Former Pakistan captain Shahid Afridi  announced that he has tested positive for COVID-19 for the second time on today.

Afridi was slated to feature in his final season of the Pakistan Super League (PSL) for Quetta Gladiators. Afridi will now miss at least a week’s action for the Gladiators as he continues his recovery in home quarantine, following PCB protocols. He will rejoin the squad after receiving a negative RT-PCR test.

This the second time Afridi has contracted the virus, after earlier being hit by the same in June 2020. The PSL 2022 which begins on Thursday (today), will be held across Karachi and Lahore with the final scheduled to be held on February 27.