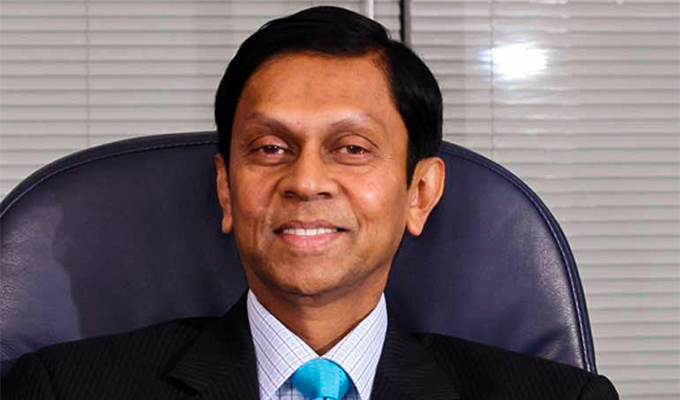 The Economy Next quoting sources close to the SLPP reported that former Central Bank governor Ajith Nivard Cabraal was proposed as an alternative candidate for the Sri Lanka Podujana Party in case Gotabaya Rajapaksa is disqualified by courts.

The website reported several chief incumbents of Buddhist Temples in Sri Lanka had proposed his name to ex-President Mahinda Rajapaksa.

However, yesterday morning, the former CBSL Governor in a post on Facebook said the Presidential Candidacy of Gotabaya Rajapaksa is not at risk of being denied for any reason whatsoever.

He added the question of an alternative candidate does not arise, and any speculation in that regard is completely unwarranted.

Cabraal posted he would be providing his full support towards Gotabaya Rajapaksa’s victory.