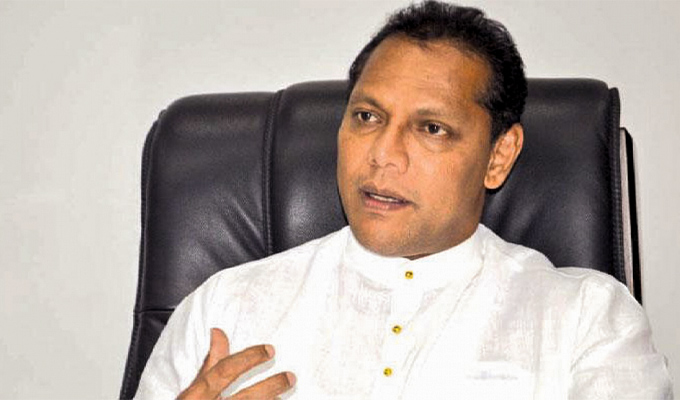 The decisive situation has arisen as to whether the SLPP and the SLFP will contest the upcoming presidential election together.

Both parties expressed positive views in this regard yesterday (October 01).

The Central Working Committee of the SLFP convened a meeting chaired by President Maithripala Sirisena last evening. The meeting lasted for more than three hours and concluded without reaching a final decision.

Dayasiri Jayasekara, General Secretary of the SLFP shared that the committee will convene once again on the 5th of this month and added that during the meeting today they focused on the party symbol. He went on to note that soon they would come to a favourable agreement over the matter.

Meanwhile, the National Organizer of the SLPP Basil Rajapaksa expressed his thoughts regarding the amendment of the party symbol. Basil Rajapaksa noted that symbol should be changed following discussions and he added that it’s not entirely impossible to change the symbol.

Against such a backdrop, the SLFP submitted several documents to the SLPP today, regarding agreements between both parties.

Dayasiri Jayasekara, General Secretary of the SLFP noted that they have presented a number of amendments and hope to submit them to the SLPP today.

He also added that they have discussed thoroughly regarding another agreement between the SLFP and the SLPP.

He further added that they went the extra mile on their report and the rest is up to SLPP.

Dayasiri Jayasekara spoke of the invitation by the UNP as well, however, he noted that the only party that has principles and policies that align with theirs is the SLPP.