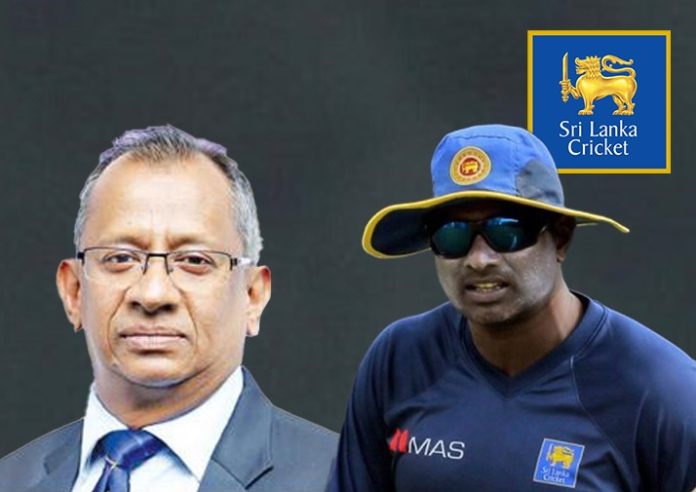 Sri Lanka Cricket wishes to announce the following appointments made by the Executive Committee of the SLC in consultation with the Technical Advisory Committee, effective 2nd September 2021.

Former Sri Lanka Star Mr. Avishka Gunawardene was appointed as the Head Coach of the Sri Lanka U19 Team. His appointment is effective until 31st December 2022.

Gunawardene, an ICC Level III qualified coach, held the positions of Sri Lanka U19 coach, ‘A’ Team, and the coach of the ‘Emerging Team’ in his previous stints with the SLC.

He also held the role of ‘Batting Coach,’ of the National Team, during several international tours.

Mr. Mahinda Halangoda was appointed as the Team Manager of the Sri Lanka U19 Team. His appointment is effective until the completion of the 2022 ICC U19 World Cup.

Halangoda, in his previous stints with the SLC functioned as the Team Manager of Sri Lanka U19 Team, Emerging, and also the ‘A’ Team.