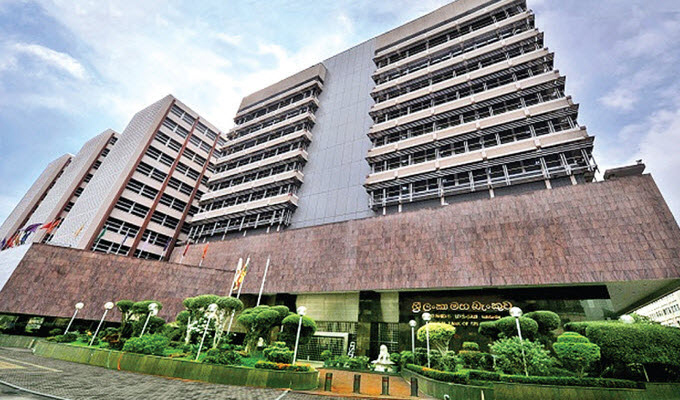 The Central Bank of Sri Lanka (CBSL) says that it will start imposing certain penalties or sanctions from next week on the banks that have not complied with the CBSL’s direction to bring down prime lending rates.

“Now we are coming to the test date end of this year and there are some banks who have not complied with the direction in terms of basis points.”

“I think from next week onwards we will start imposing certain penalties or sanctions. Because this is a direction which banks will have to follow,” he emphasized.

He said that several banks have not complied with this and that it is unfair for the banks that have brought down the rates by 250 basis points.

The Senior Deputy Governor said there are about 7 banks who have to bring down prime lending rates by another 50 basis points by the end of the year, which he said “is highly unlikely”.

“Out of those, there are 3 big banks who will have to bring down by more than 50 basis points by end of this year. If not it will trigger certain action that we have to discuss with the Monetary Board,” he said.

Dr. Weerasinghe said a few small banks also have to bring down rates, but that the overall impact is from bigger banks and they will have to comply with the directions the Central Bank has issued.