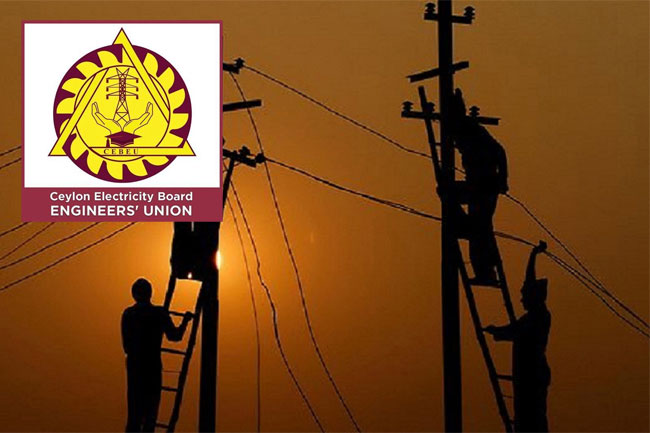 The Ceylon Electricity Board (CEB) engineers’ trade unions have decided to call off their strike action after discussion with the President last night.

However, several parts of the island are reportedly experiencing power outages at the moment.

President of the Ceylon Electricity Board Engineers’ Union Anil Ranjith stated that the decision to call off the strike was taken following a discussion with President Gotabaya Rajapaksa last night (08).

Several unions, including the Ceylon Electricity Board Engineers’ Union, had decided to go on strike from midnight yesterday in protest of amendments to the Electricity Act.

The trade unions had warned that there would be a power outage islandwide today (09) by 8.00 am due to the strike.

However, Prime Minister Ranil Wickremesinghe and Power and Energy Minister Kanchana Wijesekera stated in Parliament yesterday that a strike would not be acceptable given the current situation in the country.

The CEB Technical Engineers’ Association had stated that it would not support the strike. Its chairman A. Nishantha said the strike was unacceptable at the moment.

Meanwhile, it is reported that there are currently power outages in many parts of the island.

It is reported that there have been power outages due to the decision taken by the CEB Engineers’ Association to launch a strike.