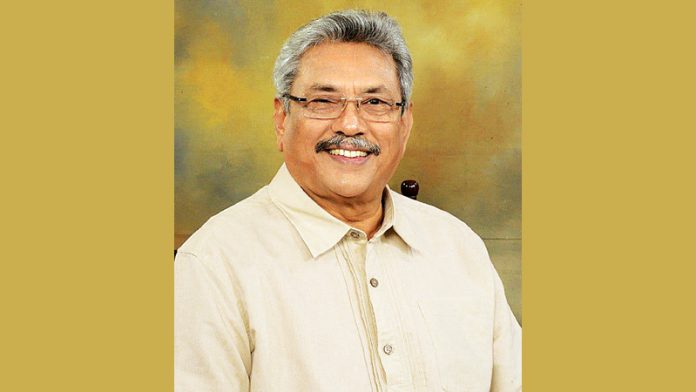 The Chinese Government thanked world leaders including Sri Lankan President Gotabaya Rajapaksa for the support rendered during the new Coronavirus outbreak in China.

He said, “We sincerely thank the support from world leaders; President Gotabaya Rajapaksa of Sri Lanka said that as a true friend who shares weal and woe, his country will stand firmly with China.”

Lijian also thanked Maldivian President Ibrahim Mohamed and said he spoke highly of the openness, transparency and responsibility that China has shown in the battle against the outbreak.