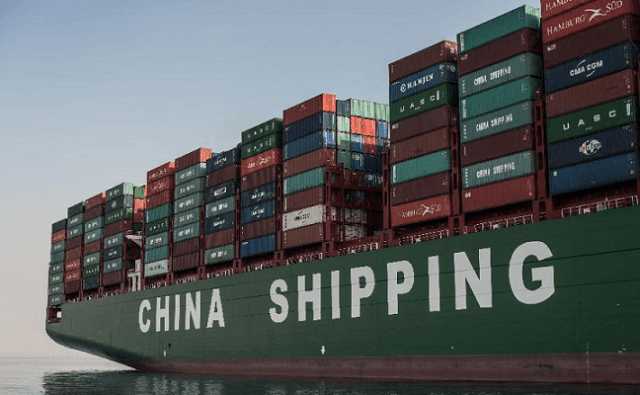 Shipments arriving from China at the Colombo Port, have taken a hit following the novel coronavirus outbreak with many local businesses unable to get through to their shippers in China while some have even re-sent their shipments back in fear after they arrived at the Colombo Port.

Chinese shipments are likely to further decline in the coming weeks with local traders fearing this will create a shortage of some goods in the market.

One leading business establishment in Colombo, dealing with Chinese products said they had been informed by their partners in China not to place any new orders until the virus is contained globally and the country stabilizes.

A senior employee of the company told that a fear psychosis had also spread among the local public here that the virus could spread through products which led to orders being cancelled.

An official from the Sri Lanka Ports Authority said SLPA employees had recently raised concerns of handling shipments arriving from China but following consultations with the Health Ministry and other leading medical experts, the employees were educated that the virus could not spread through products.

“This is only a myth that the new coronavirus can spread through products. It takes 9 to 10 days for the shipments to arrive from China to the Colombo Port, so it is impossible that the goods can carry the virus. The Health Ministry has educated us that this virus can spread from human to human only and not through handling products,” the senior SLPA official said.

Last week, the SLPA held a training programme for its employees at the Mahapola Training Centre where health ministry officials briefed workers on how the coronavirus could spread and the myths surrounding it.

Workers also participated in a drill on how to quarantine and evacuate a coronavirus patient if they arrived in a ship.

“All the precautionary measures have been taken at the Port. We will continue to monitor the situation,” the official said.

Sri Lanka has so far detected only one confirmed case while 15 suspected cases are undergoing treatment.