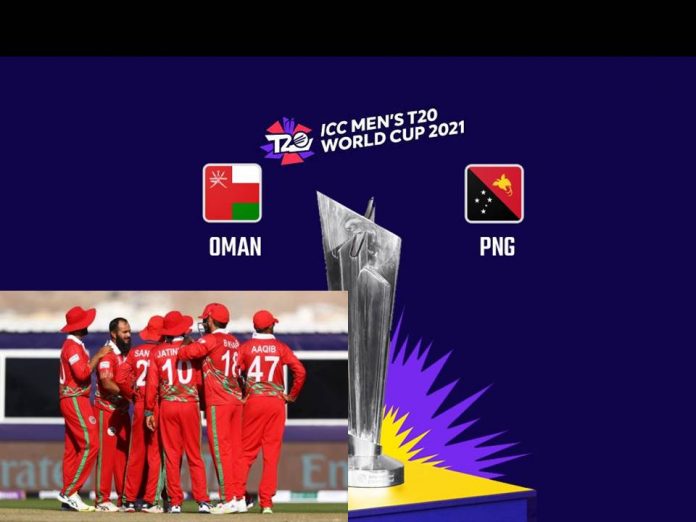 Zeeshan Maqsood’s men ticked all the boxes, with their bowling, catching and batting giving the home fans plenty to cheer about at the Oman Cricket Academy Ground on Sunday (17).

Oman beat Papua New Guinea by 10 wickets in the opening Group B match of the T20 World Cup first round here on Sunday. Sent into bat, PNG lost both their openers for no score before skipper Assad Vala smashed 56 off 43 balls while Charles Amini made 37 off 26 balls as the duo added 81 runs for the third wicket

But thereafter, PNG witnessed another batting collapse as they lost their next six wickets for 37 runs. Skipper Zeeshan Maqsood (4/20) was pick of the bowlers for Oman while Bilal Khan (2/16) and Kallemullah (2/19) shared four wickets between them. Maqsood was declared ‘Man of the Match

In reply, Oman chased down the target in just 13.4 overs as opener Jatinder Singh remained unbeaten on 73 off 42 balls

In their first game of the tournament, Scotland scripted an outstanding comeback to put two points on board in the Group B game against Bangladesh.

Scotland, who were 53/6 after 12 overs, fought back strongly to put up a challenging target of 141 for Bangladesh on the back of a 51-run stand between Chris Greaves and Mark Watt for the seventh wicket.

With the bat, Bangladesh were always behind the eight ball as Scotland bowled brilliantly to keep The Tigers at bay. In the end, the asking rate was too much for the  The little-known Chris Greaves, playing only his second international match, rescued his side with a quickfire 45 after Scotland slipped to 53 for 6. Then with his quickish legspin, Greaves removed Shakib Al Hasan and Mushfiuqr Rahim just when Bangladesh had started to make a move towards the 141-run chase.Lower-order batters as Scotland put two points on the board with a six-run win. 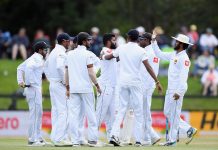 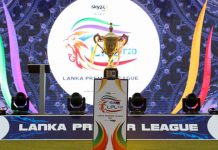 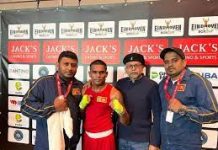