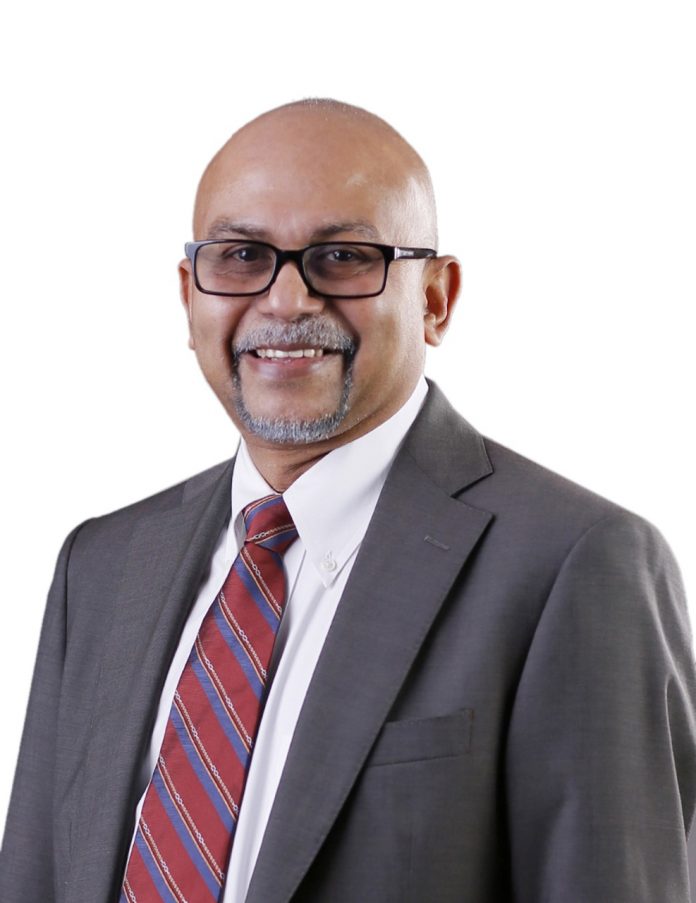 Dian Gomes who is currently an Executive Committee member of the Asian Boxing Confederation (ASBC), has been appointed as a member of the Board of Directors in the Asian Boxing Confederation (ASBC) at the ASBC Extraordinary Congress held yesterday (12th ) in Amman, Jordan for four year term. Dian is currently a member of the Board of Directors of the International Boxing Association (IBA), the supreme and most prestigious global association dedicated to Boxing. Mr.Pichai Chunhavajira of Thailand was elected as the President of ASBC to lead the 44 countries in the Asian region.

Dian needs no special introduction as his name is synonymous with the renaissance of Sport in our island. A former Royal College fly weight boxing champion and a former president of CIMA Sri Lankan Division, Dian has been a leading corporate personality for the better part of three decades. First as a Group Director of MAS Holdings then as Chairman of Hela Clothing, where he was instrumental promoting not only boxing but other sports and supporting rural athletes. He currently serves as the Honorary Consul of Georgia in Sri Lanka and on the Board of Nestle Lanka PLC.

Being the current President of Sri Lanka Boxing, he is also fondly known as the ‘Godfather’ of boxing in the country. Dian’s service in taking the Nation’s Boxing to the international arena and exceeding all expectations since then is truly a magnanimous effort. From getting Anuruddha Ratnayake to compete at the 2008 Beijing Olympics after 40 years; and to get three boxers to win three medals at the Commonwealth Games 2018 in Gold Coast, Australia after a lapse of 68 years.