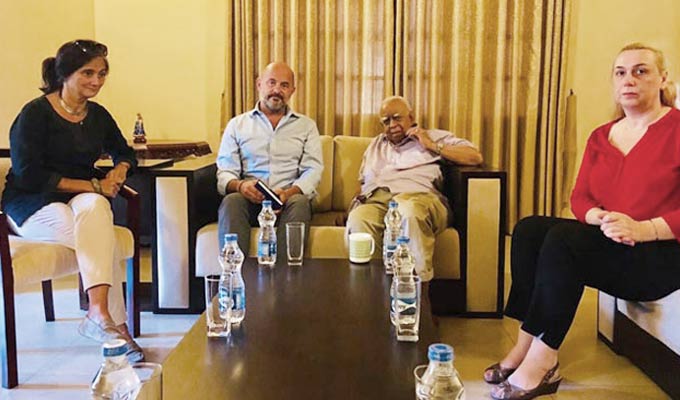 Therefore, the matter what has to be decided at this juncture is that, whether to participate in this process which is against the verdict of the people and the other question remains whether it is a legitimate process, he said.

Further, he said, that at the last Presidential election over 90% of the people supported a New Constitution and based on that a resolution was unanimously adopted in Parliament and much work had been done to frame a new Constitution but now all those efforts had been put aside.

“After the 13th Amendment to the Constitution in 1988 over the past thirty years, much work had been done concerning framing a new Constitution. There were several proposals made available in this regard but none of those were fulfilled. At this moment the Country needs a New Constitution and not a Presidential Elections”, said Sampanthan.