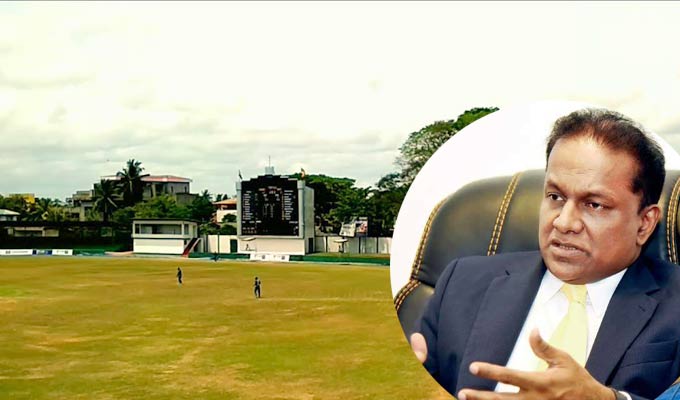 There is an attempt to lease the De Soysa Park Stadium in Moratuwa to Sri Lanka Cricket, reports say.

The land where the ground is located was donated by the philanthropist Soyza family, as a venue for sports and recreation in the city.

Residents in the area say that if the stadium will be restricted just to cricket in this manner, it will share the same fate of the Galle international cricket stadium.

After the Galle stadium came under a lease agreement limiting the ground’s usage to international cricket, the city was deprived of a ground to play other sports on a school and club level.

It is said that Thilanga Sumathipala, who was recently appointed as the SLFP organiser of Moratuwa, is to initiate this lease deal with the Moratuwa urban council.