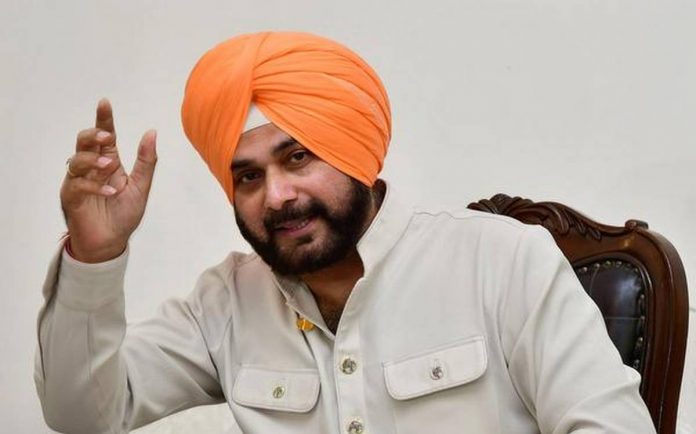 What do you do about a problem called Navjot Singh Sidhu if you are the Congress party? Sidhu can’t stop and won’t stop until he becomes the Chief Minister (CM) of Punjab and all obstacles in his path including his own CM are facing the ridicule by the 58 year old former cricketer-turned-politician.

Previously Sidhu was on a war path against Captain Amarinder Singh until the then Chief Minister was forced out of both — his office and the Congress party with the open support of the Gandhi siblings.

The Gandhi siblings now appear wary of Sidhu with his permanent wrecking-ball currently being wielded against Charanjit Singh Channi, Punjab CM and a Dalit face.

Channi is now contesting the Punjab assembly elections from two seats Bhadaur and his traditional constituency of Chamkaur Sahib. This is an opaque Congress High Command nudge that Channi will be the party’s CM face.

Rahul Gandhi, former Congress party president, had in a campaigning pit stop promised the people of Punjab that the party would announce a CM face.

Amarinder Singh, a former Army man, told media persons that as soon as he dropped Sidhu from his cabinet in 2019, he received a call from Pakistan. “The Pakistan Prime Minister had sent a request, saying if you can take back Sidhu into your Cabinet I will be grateful, he is an old friend of mine. You can remove him if he will not work,” the former CM said.