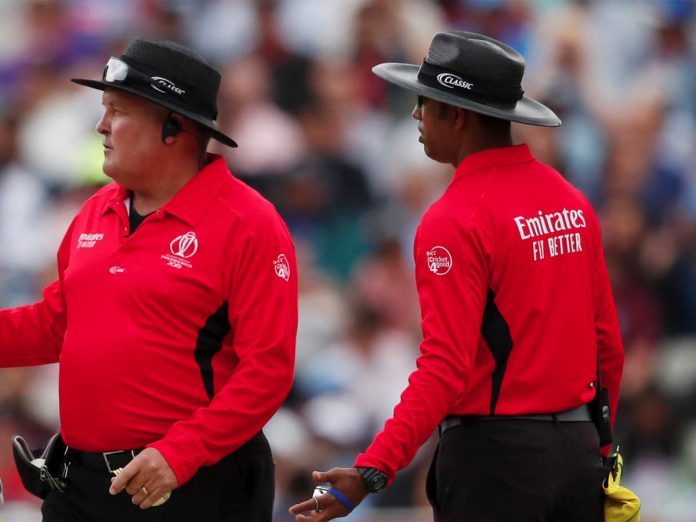 The match official appointments for the semi-final stage of the ICC Men’s T20 World Cup 2021 have been confirmed. The first of the semi-finals, between England and New Zealand, (on today) will be overseen by on-field umpires Marais Erasmus and Kumar Dharmasena, with Nitin Menon serving as third umpire, Paul Reiffel as fourth and David Boon as match referee.

Appointments for the final on 14 November will be confirmed following both semi-finals.

The knockout stage of the T20 World Cup commences at 6pm local on Wednesday (10th ) night at Zayed Cricket Stadium in Abu Dhabi.