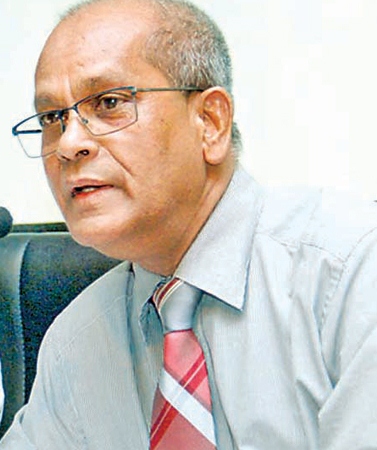 Maxwell De Silva Secretary General of the National Olympic Committee (NOC) of Sri Lanka absconds from giving statement today after being summoned at 09.00 hrs today 24th March 2022 at the CFIB (Colombo Fraud Investigation Bureau) where he has to respond to a complaint made by a very prominent active sports enthusiast and whistle blower of sports corruption and sports irregularities M H Usuph.

The allegation of misuse of several millions rupees of funds belonging to the National Olympic Committee of Sri Lanka “which is a public and national sports body in Sri Lanka. By withdrawing funds in duplicate for travel and accommodation expenses of 2016 Rio Olympics.

All this has been examined by the Auditor General of the National Audit Office of Sri Lanka and has been well documented and published.

The question is the reason for not appearing after being summoned is legally valid and acceptable. Also the automatic question that arises is, If this happened to any other citizen in Sri Lanka what will happen is they will be immediately hunted, arrested and produced before a magistrate immediately .

Has the country’s law been applied equally to all in terms of article 12 of the constitution of the democratic socialist republic of Sri Lanka? Are VVIP’s like Maxwell De Silva & Hemasiri Fernando above the law?