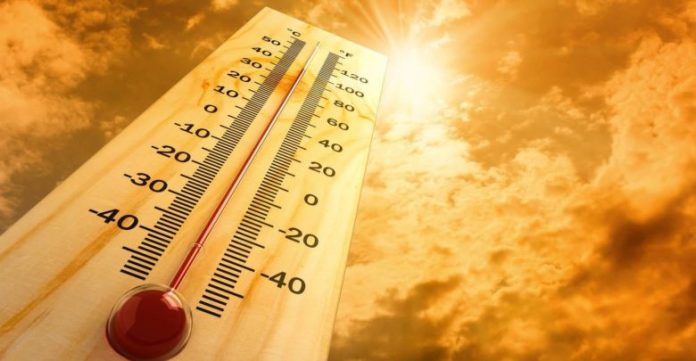 It said the heat index forecast was calculated using relative humidity and maximum temperature and the effect it has on the body.

The department advised the public to remain hydrated and take breaks while also trying to stay in the shade as often as possible at job sites. They also advised those caring for the elderly and the sick who are indoors to take extra precautions and also not to leave children unattended.

According to the heat index, the extreme caution level has recorded temperatures between 32 and 41 degrees centigrade. The department warned that those living in these areas should avoid venturing outside too much in the next few days, particularly in the morning hours as heat strokes, cramps and heat exhaustion were some of the after-effects that could occur if precautions were not taken.