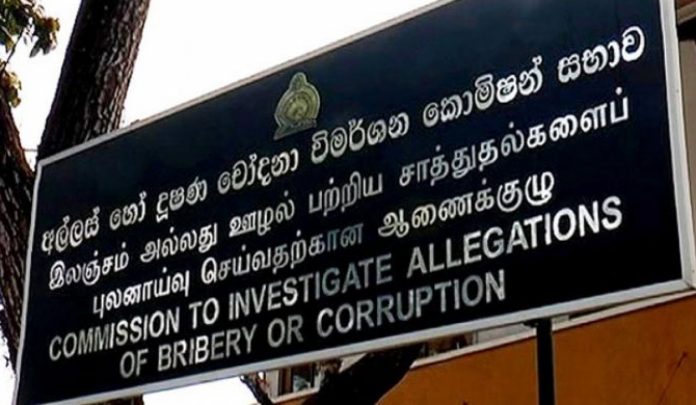 NOTHING AS SUCH TO ANSWER – NOC General Secretary

It is reported that M H Usuph has recorded his statement after being summoned at the Commission to Investigate Allegations of Bribery or Corruption on 26th April 2022 regarding financial irregularities, misuse of finances and abuse of finances during the period of 2016-17 that have taken place at the National Olympic Committee (NOC) of Sri Lanka.

The Commission has informed the complainant that they will be taking suitable action in the future.

The complainant has based his complaint on the revelations been made 2016 – 2017Audit report and has requested the Commission to Investigate Allegations of Bribery or Corruption to take action and enforce the law applicable against the officials holding office during this period of time.

However the named two top officials have retained the duplicated drawing and suppose to have returned the funds after a long period of time. Therefore the complainant has accused that the 2 top officials of the National Olympic Committee of Sri Lanka have misused funds in a national and public organization.

Further in his statement he has revealed information of the National Olympic Committee of Sri Lanka,

This complaint which has been totally based on the revelations made in the 2017 audit report of the National Audit Office.

We are answerable and a responsible organization to the International body and we abide by the law of the country.

ACCUSATIONS BROUGHT HAVE TO BE PROVED AS WELL.