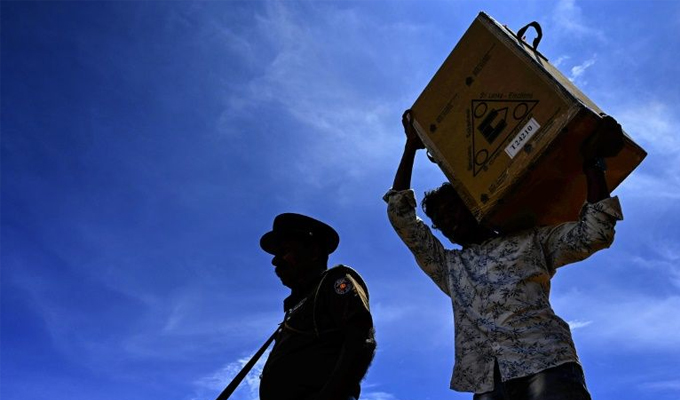 More than 50 officials who were on election duty at the Royal College in Colombo have been hospitalized due to suspected food poisoning.

Police said that 54 officials were admitted to the Colombo National Hospital after they started to show symptoms such as stomach pain vomiting after partaking in lunch provided to them.

The hospitalized individuals include officials who had arrived for election duty as well as personnel from the Civil Security Division.