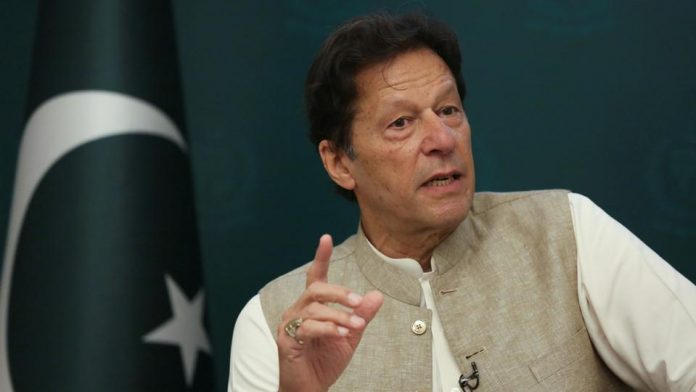 Prime Minister Imran Khan vowed to investigate “all citizens” named in the Pandora Papers leaks. “If any wrongdoing is established we will take appropriate action,” the prime minister said.

The premier welcomed the findings, “exposing the ill-gotten wealth of elites, accumulated through tax evasion and corruption and laundered out to financial ‘havens’.”

He said that the UN SG’s Panel FACTI has calculated a staggering $7 trillion in stolen assets parked in largely offshore tax havens.

The prime minister went on to state that his “over-two decades struggle” was based on the belief that it is not countries that are poor, but corruption that causes poverty “because money is diverted from being invested in our people”.

“Also, this resource-theft causes devaluation, leading to thousands of poverty-related deaths,” he said. Citing the example of the East India Company, he said it “plundered the wealth of India”, and that now “ruling elites of developing world are doing the same”.

“Unfortunately, the rich states are neither interested in preventing this large-scale plunder nor in repatriating this looted money,” PM Imran Khan said.

Vowing to investigate and taking action against all those named in the probe, he called on the international community to treat this “grave injustice” with the same urgency as the climate change crisis.

“If unchecked, inequalities between rich and poor states will increase as poverty rises in the latter. This in turn will lead to a flood of economic migration from the poor to the rich states, causing further economic and social instability across the globe,” he stressed.

The Pandora Papers, an investigation uncovering financial secrets held by high-profile individuals across the world, includes the names of more than 700 Pakistanis, it has emerged.

Some retired army officials, businessmen — including Axact’s CEO Shoaib Sheikh — and media company owners, have also been named in the leaks.

It must be noted that establishing and declaring an offshore company, which is not involved in any illegal practices, is permissible by law. 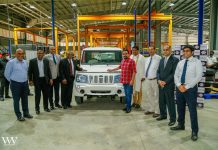 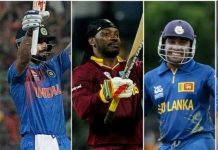 Top 5 Players With Most MOM Awards in T20 World Cups. 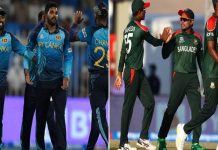 The youngest teams of the T20 WC-2021  Bangladesh and Sri Lanka. the oldest team is England.