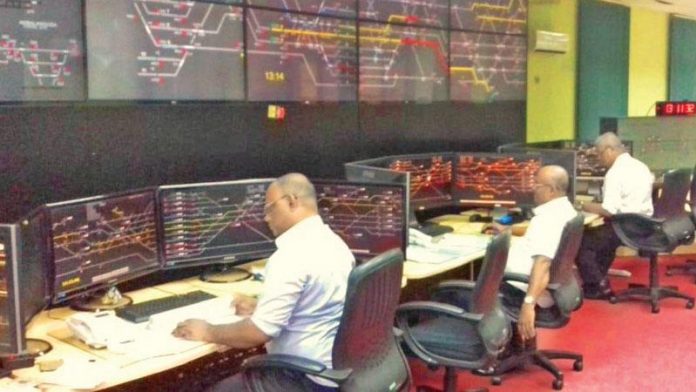 The decision was arrived at considering the number of commuters moving along these railway lines and following the government decision to declare a three-day public holiday, the Control Room said.

A discussion would be held in this regard at the Railways Head Quarters with the GMR today.