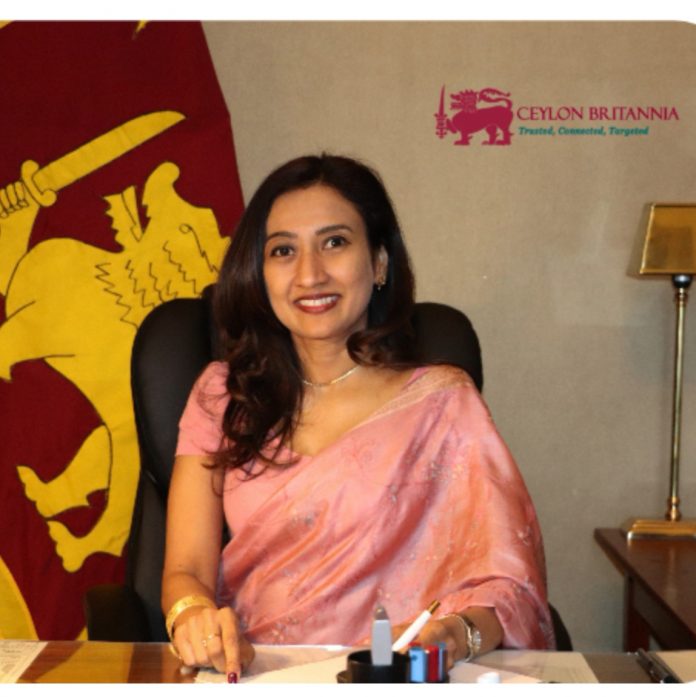 Addressing the High Commission Staff, High Commissioner-designate Sirisena emphasized the importance of working as a team to advance the national interests and welfare of Sri Lankans, and to further the friendly relations between Sri Lanka and the United Kingdom.

High Commissioner-designate Saroja Sirisena holds a BA in Political Science from the University of Melbourne, Australia and has completed post graduate studies at the École nationale d’Administration in France. She is a past pupil of Devi Balika Vidyalaya, Colombo. 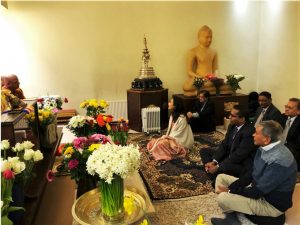 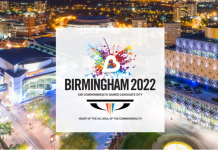 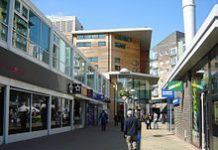 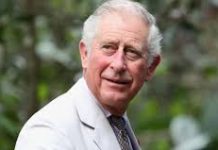