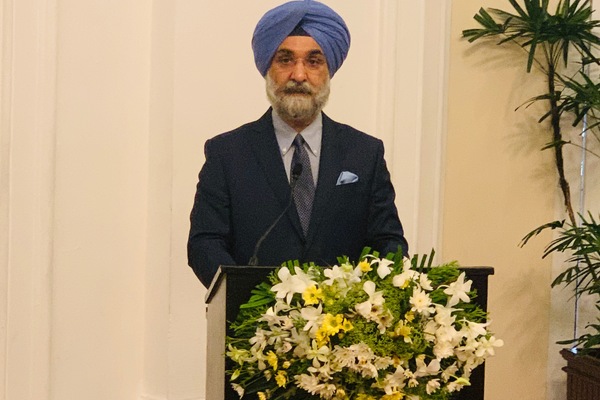 The High Commissioner of India to Sri Lanka Taranjit Singh Sandhu stated last week that Sri Lanka has carved itself a niche in certain sectors in India.

He pointed to the fact that SriLankan Airlines is the largest foreign carrier to India, 80% of the Colombo Port’s business coming from India-related transhipment cargo, and India being the largest source market for Sri Lankan tourism as proof of this.

“It is not just because India and Sri Lanka are neighbours. It is because Sri Lanka has carved out a niche for herself in certain sectors,” he said, addressing the 11th Annual General Meeting of the Indo-Lanka Chamber of Commerce and Industry which was held at Taj Samudra Colombo, as the Chief Guest.

In his address, Sandhu also appreciated the contribution of the Indo-Lanka Chamber towards strengthening India-Sri Lanka bilateral relations. He noted that the cornerstone of India’s foreign policy – “sabka saath, sabka vikas aur sabka vishwas” (together with all, for the development all, and with the trust of all) – was not just for India, but India’s approach towards the whole world, which remains most significant in its own neighbourhood.

Indo- Lanka Chamber President Romesh David in his speech spoke about active engagement between the industries of the two countries. He also enumerated the efforts made by the Indo-Lanka Chamber in further strengthening bilateral economic relations, recalling the visit led by the Chamber to the CII Partnership summit in Mumbai in January 2019. 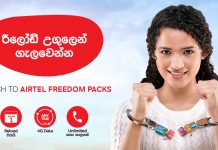 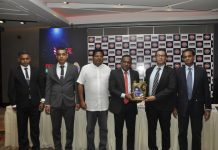 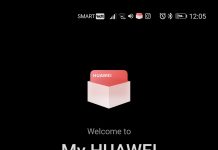