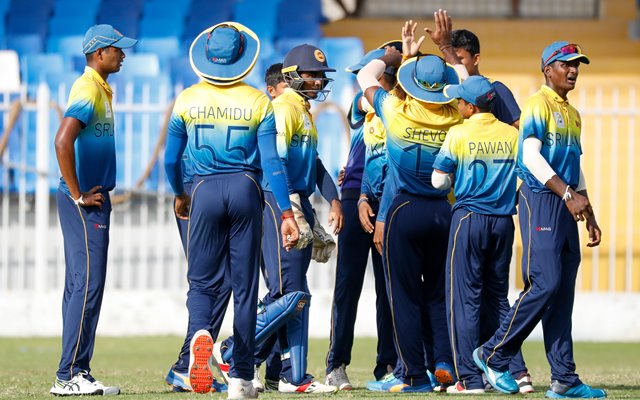 The 17 Member Sri Lanka U19 Squad which took part in the U19 Asia Cup held in UAE will leave for West Indies straight from Dubai on the 2nd January 2022, to take part in the ICC under 19 Men’s Cricket World Cup 2022.

Sri Lanka team will play in the Group ‘D’ of the competition, lined up along with Australia, West Indies, and Scotland.

The first game for Sri Lanka U19 will be against Scotland U19, which will be played on the 14th January 2022 at the Everest Cricket Club Ground, Georgetown.

The team will later take on Australia U19 and West Indies U19s during the preliminary round of the competition. 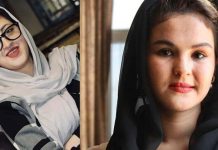 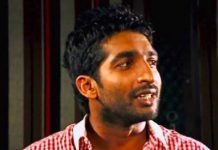 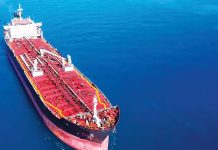