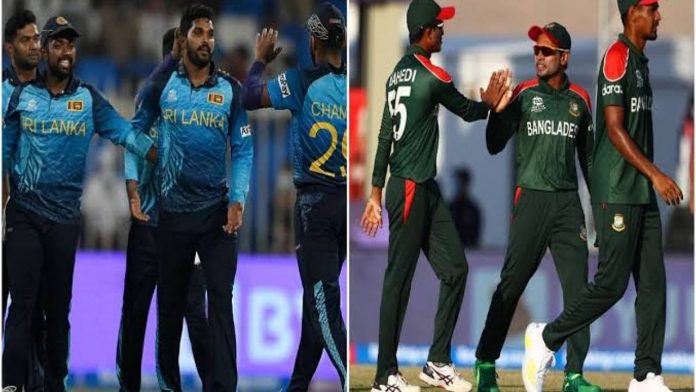 The T20 World cup 2021 has kick-started successfully on the 17th of October at UAE and the four teams to get qualified for the super 12’s are Sri Lanka, Bangladesh, Scotland, and Namibia. All the 12 teams have been divided equally into two groups and both of those seem to be tough and equally competitive.

The teams announced their 15-men squad earlier and all of them have a balanced chart in terms of the roles as well as the ages of their players. This edition of the World Cup features players from an age bracket from as low as 19 and goes up to 42.

This wicket-keeping-batter made into the national T20 side against Zimbabwe in 2019 and has played 13 matches. He debuted in ODI against Ireland in 2021 and became the first player to score a century in a debut match for Afghanistan. This young gun is expected to perform the way he played in his debut match.

Chris Gayle is the oldest player participating in the 2021 edition of the ICC T20 World Cup. As of October 26, 2021, Gayle is 42 years and 36 days old. The Universe Boss celebrated his 42nd day last month on September 21.

There are three players aged above 40 playing in the ICC T20 World Cup 2021. They are also the oldest cricketers in this competition. Mohammad Hafeez – 41 years and 10 days old. Ryan ten Doeschate – 41 years and 119 days old. Christopher Henry Gayle – 42 years and 36 days.