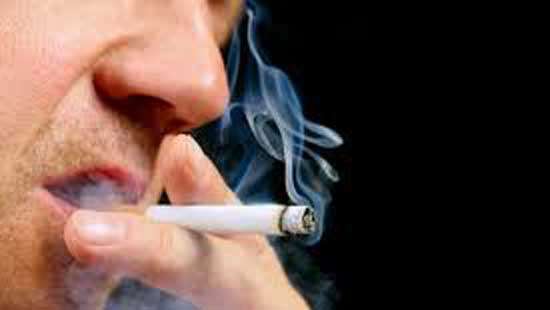 It has been documented that smokers incur a two to four fold increased risk of invasive pneumococcal lung disease, a disease associated with high mortality. The influenza risk is two-fold higher and more severe in smokers compared to nonsmokers. In the case of tuberculosis, smokers have a two-fold increased risk of contracting the infection and a four-fold increased mortality.
The mechanism of increased susceptibility to infections in smokers is multifactorial and includes alteration of the structural and immunologic host defenses.

More risk for smokers
There is still no robust evidence to suggest an increased risk of infection among smokers. However, analysis of coronavirus deaths in China shows men are more likely to die than women, something that may be related to the fact that more men smoke than women in China.  Among Chinese patients diagnosed with COVID-19 associated pneumonia, the odds of disease progression (including to death) were 14 times higher among people with a history of smoking compared to those who did not smoke. This was the strongest risk factor among those examined.
Waterpipe smoking
Waterpipe smoking is typically practised in groups. The hose is passed from person to person and the same mouthpiece is usually used by all participants. Most smoking sessions last 45 to 60 minutes, but may also continue for several hours.
Even if the pipe and mouthpiece were only used by one customer at a time, it should be noted that waterpipes and hoses are generally reused by other smoking customers the same day. It is therefore not surprising that waterpipe smokers are exposed to microorganisms that may be harmful to health.
How waterpipes get contaminated
The risk of transmission of infectious microbial agents through smoking waterpipes is high.
Infections transmitted through waterpipes
Waterpipes and mouthpieces have been implicated in an outbreak of pulmonary tuberculosis in Queensland, Australia and related infections with the bacterium ‘Helicobacter pylori’ were implicated to waterpipe smoking in Egypt. The risk of transmission of the hepatitis C virus through waterpipe smoking was also demonstrated by Habib et al. (2001). Other viruses that can be transmitted are Epstein-Barr virus (EBV), herpes simplex virus and respiratory virus. Fungal infections have also been reported to be waterpipe transmitted diseases, when a patient with acute myeloid leukaemia showed invasive infection with the fungus ‘Aspergillus sp.’
Waterpipe ban after COVID-19 outbreak
Some countries in the Eastern Mediterranean region like Iran, Kuwait, Pakistan, Qatar and Saudi Arabia have banned the use of shisha in public places like cafes, shisha bars and restaurants to avoid COVID-19 transmission.
WHO – FCTC (Framework Convention on Tobacco Control) recommendations 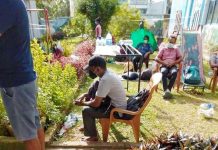 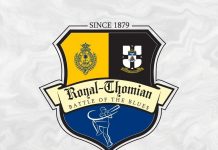