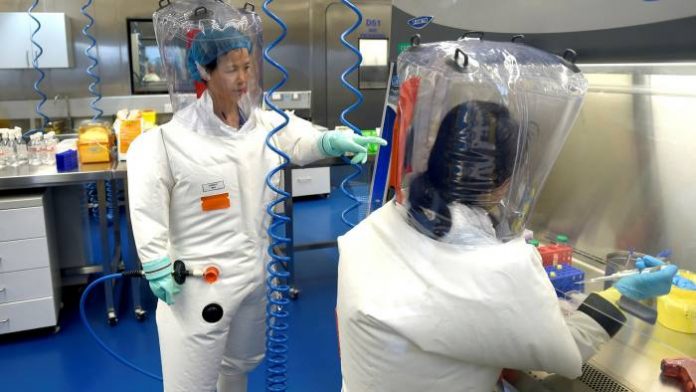 A new team of experts will be appointed, including experts on laboratory safety

The World Health Organisation will start a new investigation into the origins of the Covid outbreak and probe whether the virus came from a Wuhan lab.

A new team of experts will be appointed, including experts on bio security, laboratory safety, genetics, and how viruses spread to humans, The Wall Street Journal reports.

They will look into whether corona virus leaked from a lab in Wuhan, at the end of 2019 – a claim denied by China, which also wants the WHO to examine if the virus originated in another country.

It comes after US President Joe Biden ordered intelligence agencies to investigate the ‘lab leak’ theory.

A WHO spokesman said the new team’s ‘priority needs to be data and access in the country where the first reports were identified’.  The earlier investigation recommended China examine the earliest suspected coronavirus cases, with the team claiming in its final report that the data provided by the country was insufficient.

One in 90 people in England had the virus, with around 620,100 infected in total, testing by the Office for National Statistics revealed.

This is down 18 per cent from a fortnight earlier, when one in 70 tested positive and estimated total infections stood at 754,000. The weekly ONS survey, based on random swab testing of 150,000 people, is seen by the Government as the most reliable measure of the epidemic.