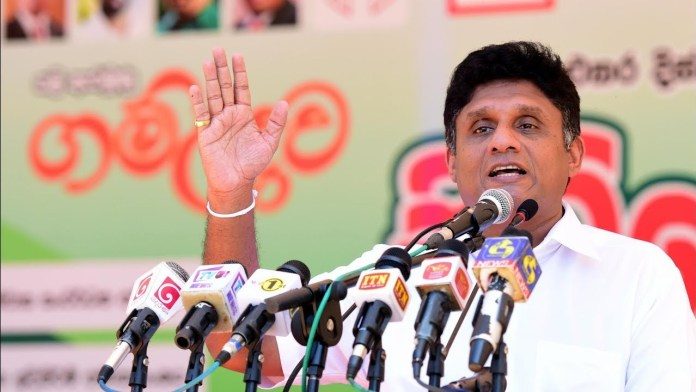 Premadasa praised the role played by Fonseka during the war against the LTTE.

He said that Fonseka will need to ensure terrorism does not raise its head once again.

Premadasa also said that Fonseka will need to curb the drug menace in the country and promised maximum punishment to the guilty.

He said that the former Government showed appreciation to the role played by Fonseka by putting him behind bars.

However Premadasa said that in a United National Front Government only the judiciary will decide who goes behind bars.

Premadasa was speaking in front of thousands of United National Party supporters who gathered at Galle Face for the first election rally of the United National Front today.

Speaking at the rally Fonseka thanked Premadasa for placing trust on him and assured the public that he will not let them down.

At the rally Premadasa explained his policies for a new Government.

He said that the United National Front will look to build a new Sri Lanka and ensure the country stands out among other countries in the world. 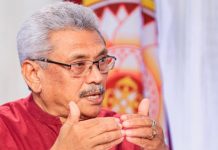 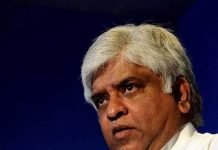 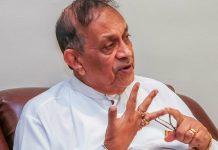