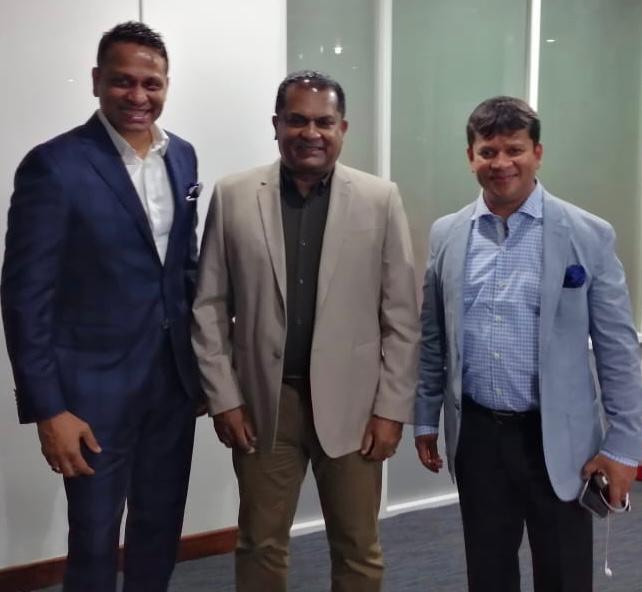 More than 100 outsiders have come to watch the first Twenty20 match between Sri Lanka and India at the Premadasa Stadium in Colombo, causing the bio-bubble to collapsed.

There has been a lot of talk about the visitors not following the health guidelines, at least in the stadium. It is questionable whether they were not wearing masks while watching the match and who allowed them to come to the stadium to watch the match. In particular, it is clear that they have been working closely with the players, and it is questionable whether the Ministry of Health has given permission for that.
Journalists allege that the arrival of such careless people at the stadium and the manner in which they acted, that is, their irresponsibility, has caused the bio-bubble to collapsed. One of the people who came to the stadium to watch the match was the chairman of the National Crafts Council and it is questionable how the other person who was with him got the right to watch the match.
It is also surprising why they did not wear face masks and have not been tested yet.
Even the journalists covering the match were required to undergo two PCR tests and an antigen test on the day of the match.
In addition, a few hours before the start of the first Sri Lanka-India Twenty20 match, an employee of the Sri Lanka Cricket who was working in the press box at the stadium had decided to suspend operations at the press box due to an infection with covid-19. An ‘antigen test’ on the employee confirmed that he had covid-19.
Who is responsible for the arrival of covid-19 at the Premadasa Stadium in Colombo in this manner and for pushing Indian players as well as Sri Lankan players to that risk?
The question is whether the recommendations of the Ministry of Health did not affect the more than 100 spectators who came to watch the first Twenty20 match between Sri Lanka and India at the Premadasa Stadium in Colombo.
Also, the current President of Sri Lanka Cricket Shammi Silva invites Football President Jaswar Umar and President of the Basketball Federation Alien Gunawardena to watch the match without following any health guidelines. It is also a violation of health guidelines for them not to wear masks on the Ground. We ask Police Media Spokesman Senior DIG Ajith Rohana why the law of the land is not enforced for this.

Indian all-rounder Krunal Pandya’s infection with covid-19 is one such irresponsible act of allowing outsiders into the stadium, and it is unfortunate that there is no investigation into the cause of the collapse of the biosecurity bubble. We would like to remind them that cricket in this country is not the property of the President of Sri Lanka Cricket and it is the duty of all of us to protect it.
Shammi’s irresponsible actions have put the lives of Sri Lankan cricketers as well as Indian cricketers at risk. But let us finally ask whether the quarantine laws that affected teachers were not affected by these irresponsible officials. 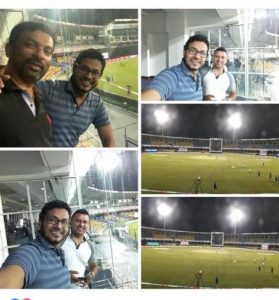