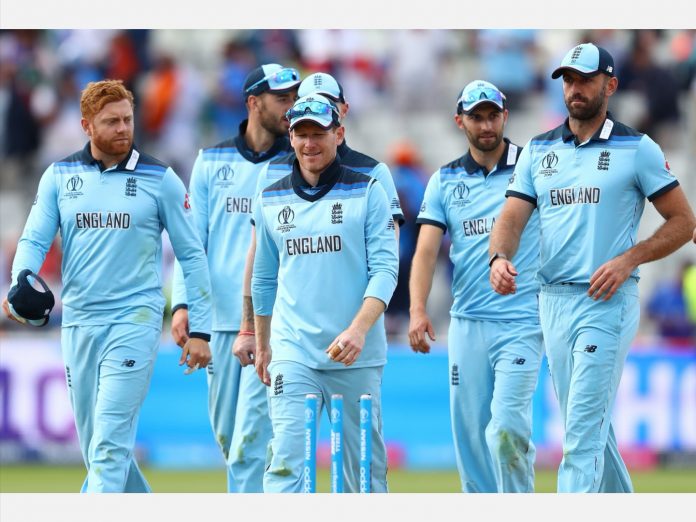 England players will not shake hands during the upcoming tour of Sri Lanka because of the coronavirus outbreak, according to captain Joe Root.

Root’s side suffered gastroenteritis and flu problems during their recent tour of South Africa and will instead greet each other with fist bumps, the BBC reported.

England contest the first of two warm-up games in Katunayake on Saturday in preparation for the two-Test tour.

The Tests will form part of the ICC World Test Championship.

“After the illnesses that swept through the squad in South Africa, we are well aware of the importance of keeping contact to a minimum,” said Root.

“We are washing hands regularly and wiping down surfaces using the anti-bacterial wipes and gels we’ve been given in our immunity packs.”

Root added England “fully expect the tour to continue as planned” but the team is in regular contact with the authorities and will “proceed as advised”.

A number of sporting events have already been postponed because of the virus, which originated in China. Around 86,000 people across more than 50 countries have since become infected, resulting in more than 3,000 deaths.