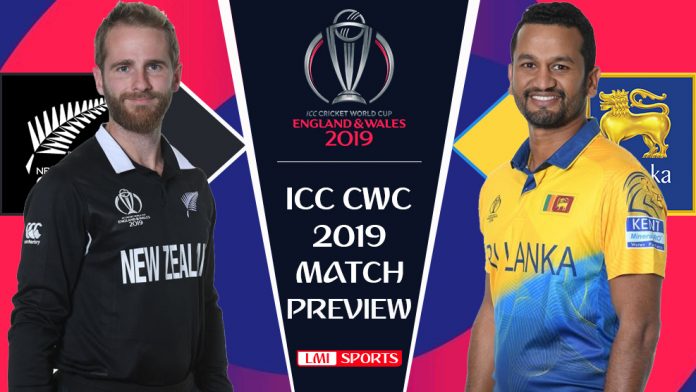 The New Zealand cricket team has arrived in Sri Lanka today (03) for the upcoming New Zealand tour of Sri Lanka including two test matches and three T20 matches.
The first of the test matches between the two teams is to be held at the Galle International Cricket Stadium from 14 August.
The last three matches of the New Zealand tour of Sri Lanka would be a T20 match which will be held on 6 September at Pallekelle International Cricket Stadium, Kandy.