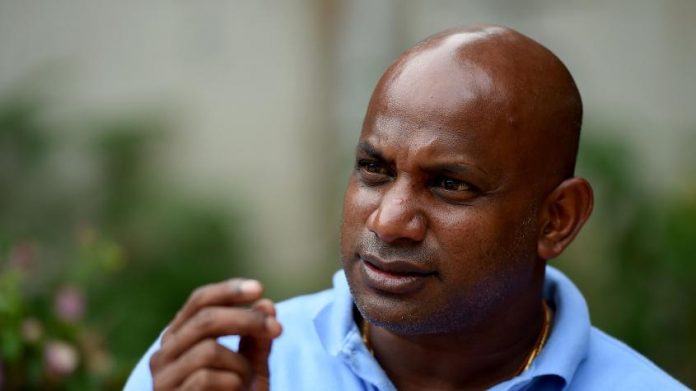 The International Cricket Council (ICC) has announced that Sanath Jayasuriya’s two year ban on former Sri Lanka Cricket captain has been lifted. Accordingly, Jayasuriya will be able to participate in any activities related to as usual in the future.
ICC The ICC has filed charges of violating Section 2.4.6 of the Anti-Corruption Code. The Corruption Investigation Unit imposed a two-year ban on Jayasuriya on the grounds that he could not participate in any activities related to the carnage.
Sanath Jayasuriya’s mobile phone handed over to ICC He was banned for not giving it to the authorities. Sanath Jayasuriya has issued a statement regarding the expiration of the ban stating that he has been given an opportunity to rejoin the team.
“The terms of the sanctions agreed upon have been met. The ICC and the Council of Asian Cricket have informed me that my inappropriate time for cricket has ended. So now I have the opportunity to join Corridor or in some other way. ”
Jayasuriya says that he has maintained a high level of integrity throughout his cricketing career and that the beloved caretakers know how he put his country first. Sanath Jayasuriya also thanks all those who did not isolate him during the difficult times when the ban was imposed. 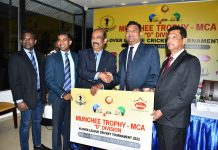 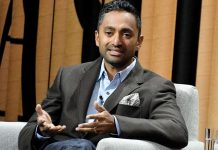 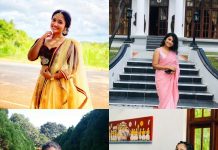