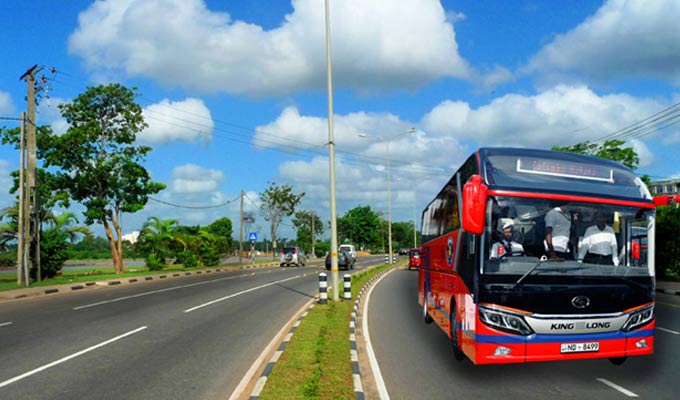 “I have already put a cabinet paper to call for EOIs for 2000 high-end luxury buses and then low floor buses mainly targeting disabled people in the city limits,” Minister Ranatunga told reported in Colombo on August 06.

There a 1.5 billion rupee allocation for buses in the 2019 budget, he said.

Sri Lanka’s state-run buses are competing with privately owned buses for passengers while more people desert buses and provide their own transport.

In 2018 state buses operated 446 million kilometers down 0.8 percent from a year earlier, while passenger kilometers dropped 1.8 percent to 15.5 billion rupees.

But state workers, who draft laws get tax-slashed cars and the elected ruling class who pass the laws in parliament have given themselves tax free cars in the style of feudal priviledge.

Last year the central bank restricted credit to import and buy cars and three wheelers to cover up its policy errors by printing money and delay corrections, critics have said.

In 1958 Sri Lanka’s rulers expropriated private bus companies owned by indigenous business houses in one of the earliest measures that that led to decades of economic decline by taking away citizen’s property and their economic freedoms with more expropriations, exchange and trade controls, critics say.

Though private buses were allowed after the economy re-opened in the late 1970s, the sector is strangled by regulations which prevent the legal transfer of route license of individual owners to build bus companies, preventing market based consolidation and innovation.

Instead unregulated taxies have come up, with cutting edge technology using ride sharing, though the elected ruling class and bureaucrats are attempting to block innovation, progress and flexible pricing through regulation stranglehold, analysts have said.

Relatively affluent urban yuppies are also using three wheeler taxis with no airconditioning, controlled by smartphone apps, due to convenience and fast service, not necessarily because they are super comfortable, analysts say.

But Finance Minister Mangala Samaraweera opposed it saying people in Sri Lanka should have the freedom to choose whatever job and enterprise they liked. 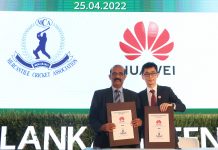 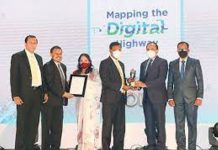