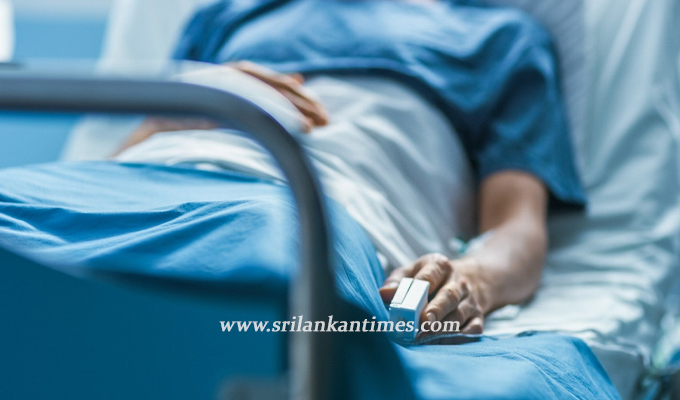 The U.S. has recorded its first coronavirus death — a man in Washington state, according to the U.S. Centers for Disease Control.

At a news conference Saturday afternoon, President Donald Trump had described the victim as “a wonderful woman” in her late 50s, but CDC director Robert Redfield said on Twitter later in the day that the agency had “erroneously identified” the patient as a female in an earlier news briefing with the president.

n a separate news conference Saturday afternoon, President Donald Trump described the victim as a woman in her late 50s. He said he would be meeting with “large pharmaceutical companies” on Monday to discuss development of a vaccine to combat the virus, also known as COVID-19.

Trump also said the U.S. would take additional measures to limit the virus’ spread, including restrictions on travel to and from affected areas in Italy and South Korea as well as heightened restrictions on U.S. visitors from Iran.

Flanked by health officials and Vice President Mike Pence, who the president recently appointed to lead a coronavirus task force, Trump said more U.S. cases are likely but that the risk to the average American remains low.

“Healthy individuals should be able to fully recover should they contract the virus,” he said. “Healthy people, if you’re healthy, you will probably go through a process and you’ll be fine.”

Anthony Fauci, director of the National Institute of Allergy and Infectious Diseases, said that while restrictions initially imposed by the president on travel from China helped limit the spread of the virus, the situation is still evolving.

“We need to prepare for further challenges,” Fauci said. “We will hear of future cases. that is something that happens with community spread. The U.S. cannot be completely immune. The challenge is how we deal with that.”

Vice President Pence said the administration would be pursuing a supplemental funding bill to ensure health agencies at all levels have the resources they need.

“This is an all-hands-on-deck effort,” Pence said.