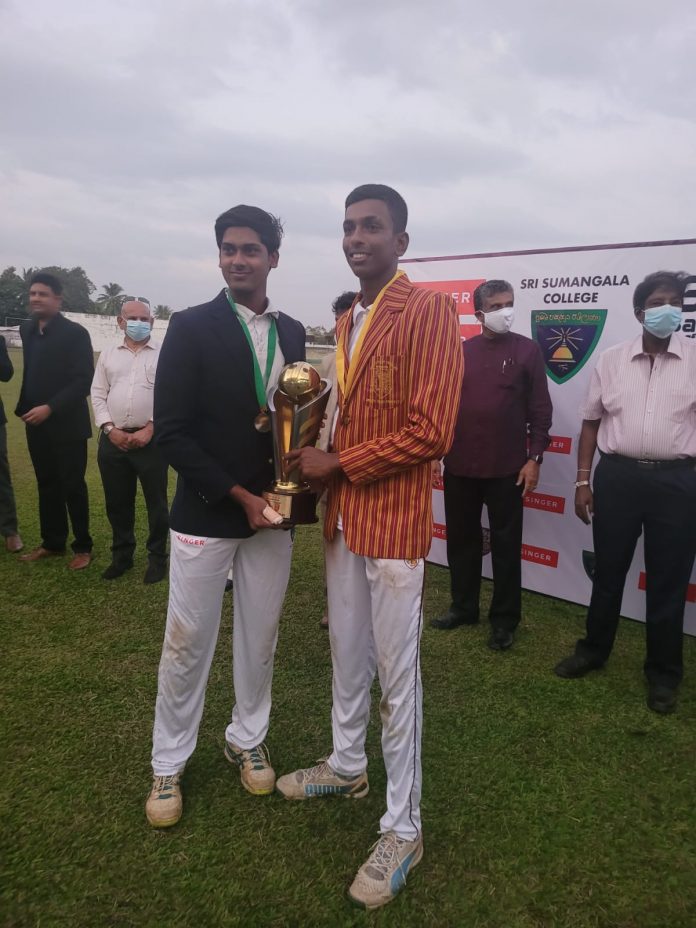 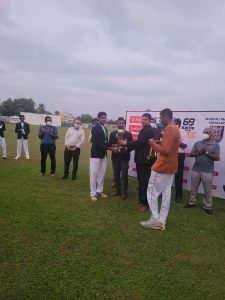 The 68th Battle of the Golds cricket encounter between Sri Sumangala College (SSC) and Moratu Maha Vidyalaya (MMV) played behind closed doors, ended in a draw at De Soysa Cricket Stadium at Moratuwa on December 29th.