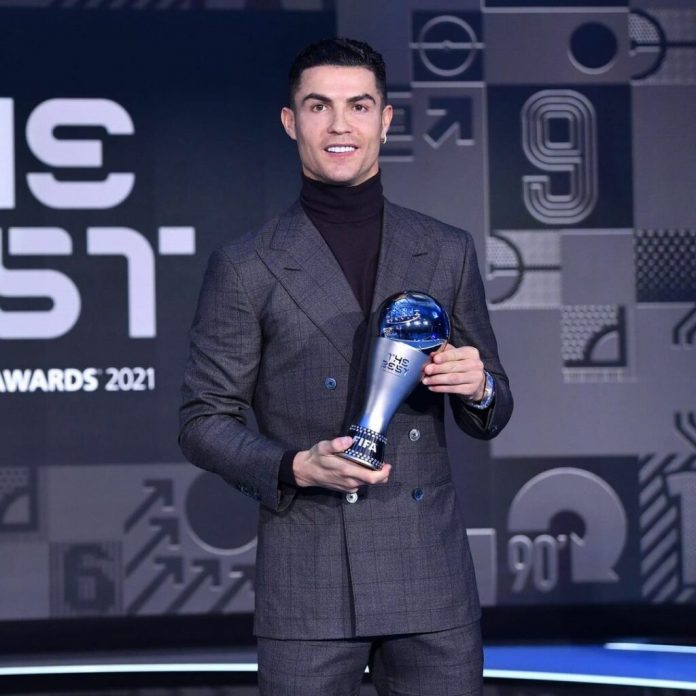 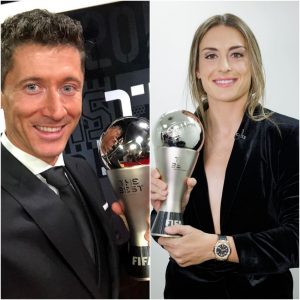 The Manchester United striker was recognised for becoming the highest-scoring male in international football history. “I think It’s much harder to score goals at international level these days,” said Ronaldo in 1997. “You can’t expect to score against Saudi Arabia or Australia or any other national team in the modern era. That record is not something I think about.”

Those were the words of Ronaldo in 1997. ‘O Fenômeno’ was 21, an out-and-out striker and had 20 goals in 30 caps to his name, but was trying to extinguish talk of whether he’d one day break Pele’s 77-goal Brazil record. Ronaldo went on to retire as one of the greatest marksmen in football history and with 62 goals for his country.

If the masses speculated over whether Ronaldo could become the highest-scoring male in international football history back then, nobody did the same over another Ronaldo when he was 21. The latter had netted 12 goals in 40 appearances for Portugal and was a winger.

Cristiano Ronaldo was, however, a freak of nature. Indeed, 49 goals in his last 47 internationals catapulted Cristiano past Ali Daei, on to 110 overall and made him the highest-scoring male of all time.

The prolific Lewandowski won the award for the second straight year after a season in which he beat Gerd Mueller’s 49-year old record of 40 goals in a single Bundesliga campaign. “Robert is someone special. He is the greatest footballer in the history of our country.

The 27-year-old Putellas was at the heart of the Barcelona women`s team which won the Spanish league and the UEFA Champions League. Chelsea won both the awards for best coach, with Thomas Tuchel winning the men’s award and Emma Hayes named the best women`s coach.

Tuchel had guided Chelsea to the Champions League title after taking over the club in January while Hayes won the Women’s Super League, FA Cup and League Cup treble in England. The West London club enjoyed further recognition with their Senegal international Edouard Mendy winning the Best Men’s Goalkeeper award.