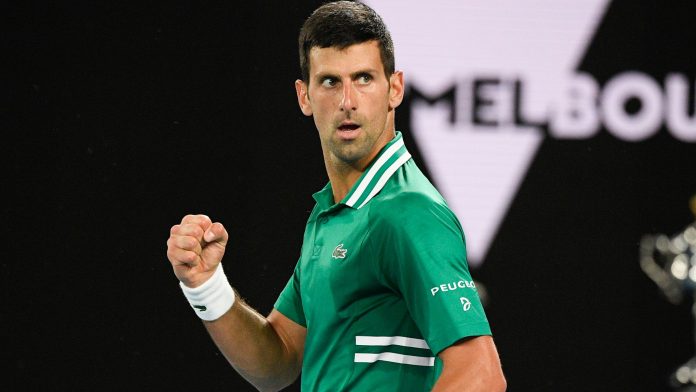 World No 1 male tennis player Novak Djokovic on Monday (10th ) won his appeal against being denied a visa to enter Australia.

Judge Anthony Kelly ordered the release of the athlete from the detention in 30 minutes after the court heard the visa case. The court also ordered the Australian government to cover all costs related to the appeal.

Djokovic was fighting deportation and the cancellation of his visa in the Federal Circuit and Family Court of Australia.

A government lawyer, however, warned Australia may yet use ministerial powers to order Djokovic’s removal from the country, which would result in him being banned for three years.

With the Australian government facing a humiliating and high profile defeat, lawyer Christopher Tran informed the judge that immigration minister Alex Hawke may step in with executive powers.

“I’m instructed (the minister) will consider whether to exercise a personal power of cancellation,” he said.

The Australian government canceled  Djokovic’s visa shortly after he arrived in Melbourne late Wednesday because officials decided he didn’t meet the criteria for an exemption to an entry requirement that all non-citizens be fully vaccinated for COVID-19.

Djokovic, who court documents say is unvaccinated, argued he did not need proof of vaccination because he had evidence that he had been infected with the corona virus last month.

Australian medical authorities have ruled that a temporary exemption for the vaccination rule can be provided to people who have been infected with COVID-19 within six months.

Djokovic has been under guard in hotel quarantine in Melbourne since Thursday, when his visa was canceled.

The 2022 Australian Open is a scheduled Grand Slam tennis tournament that is scheduled to take place at Melbourne Park, from 17–30 January 2022. It will be the 110th edition of the Australian Open, the 54th in the Open Era, and the first Grand Slam of the year. 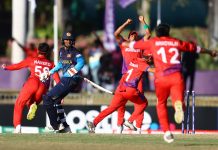 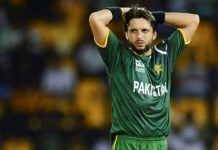 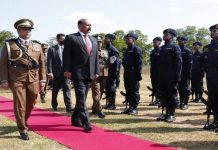