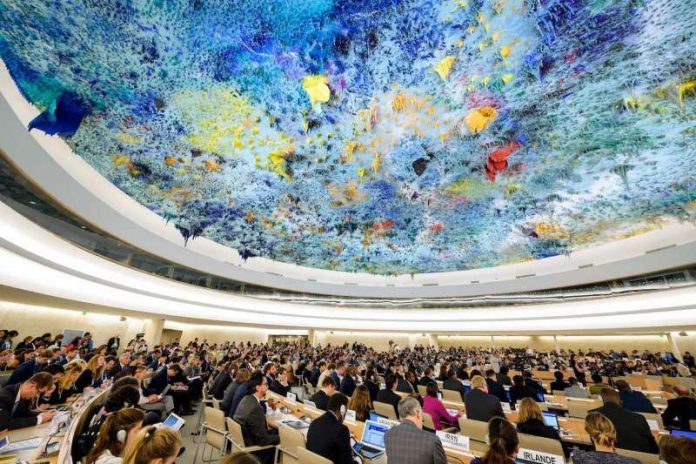 Foreign Secretary Ravinatha Aryasinha has briefed UN Human Rights Council (HRC) President Ambassador Elisabeth Tichy-Fisslberger on the decision of the Sri Lankan Government to withdraw its co-sponsorship of UN Resolution on the country, the Foreign Relations Ministry said. The government decided to withdraw from the Resolution 40/1 of March 2019 on ‘Promoting reconciliation, accountability and human rights in Sri Lanka’, which also incorporates and builds on preceding Resolutions 30/1 of October 2015 and 34/1 of March 2017. The Foreign Secretary, who is in Geneva ahead of the 43rd Session of the HRC scheduled to commence next Monday, informed the President that the Cabinet had approved this decision following a cabinet paper submitted by Foreign Relations Minister Dinesh Gunawardena. The decision had also been presented to the Parliament on Thursday. He also informed her that Minister Gunawardena will lead the Sri Lanka delegation to the 43rd Session of the Human Rights Council, and will formally inform the Council Members on the Government’s decision when he addresses the High Level Segment of the Council, on Wednesday. Minister Gunawardena who will also respond to the Oral Update on Sri Lanka by the High Commissioner on 27 February, is scheduled to meet the High Commissioner for Human Rights Michelle Bachelet. She was also informed by the Foreign Secretary that on the eve of the decision being taken by the Cabinet, the Ambassadors of the ‘core group’ that had moved the resolution, who were resident in Colombo ( the UK, Germany and Canada), had also been briefed by Minister Gunawardena. Ambassador Tichy-Fisslberger has appreciated Sri Lanka’s initiative to keep her briefed on the matter. 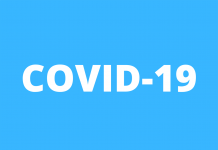 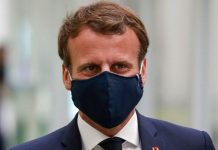