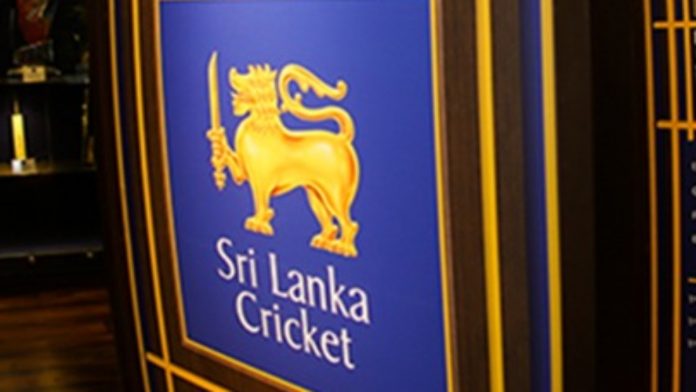 Sri Lanka Cricket wishes to announce the launch of the National Super League (NSL), which will be Sri Lanka’s ‘Elite Domestic Cricketing Competition,’ which, once in operation, will act as the primary competition for National Selections.

The NSL will comprise of 05 teams, namely Colombo, Jaffna, Galle, Kandy, and Dambulla, and will see the country’s top 100 cricketers playing in the competition, thus showing their skill, talent, and capabilities in order to get reckoned for national selections.

The 26 Major Clubs playing in the first-class premier club competition were clustered under the 05 Teams, as below, whilst players for the respective NSL teams will come only from the allocated clubs and not from outside.

*(Dambulla got the additional club by way of a Draw)

NCC, SSC, Tamil Union, Colts CC, and CCC will function as the ‘Centers of Excellence’ (COE) for each group and the respective clubs were selected based on fulfilling several criteria’s, such as 01) Having an own ground with turf wickets, 02) Side Practice Nets, 03) Indoor Nets, 04) Gymnasium 05) Own Swimming Pool and also have looked at the period of existence of these clubs, First-class Cricketing history, and the number of National Players produced, etc.

The NSL will help enhance the club competition, as players taking part in the Major Clubs Tournament will try to compete at the highest level in order to get into their respective NSL team, as players for the NSL team will be picked based on the performances in the Club Tournament. Each NSL team will have a Head Coach and an Assistant Head Coach along with a team of support staff.

The player selection for the NSL teams will be done by the respective cluster coach along with a National Selector.