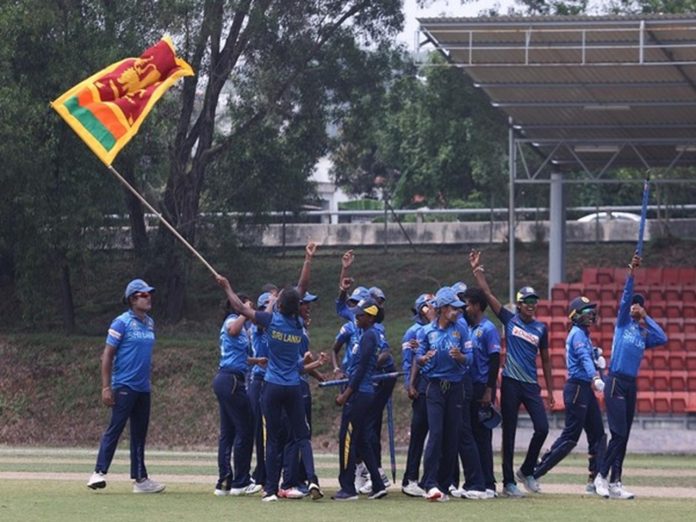 Her knock, aided by handy contributions from Nilakshi Silva and Anushka Sanjeewani drove Sri Lanka to 136/6 in their 20 overs. Nahida Akter picked up two wickets for Bangladesh, but was on the expensive side with her spell while the others too failed to contain the run flow. Sri Lanka added 45 runs in the last 35 balls after Harshitha Madavi was run out in the 15th over.

In reply, Bangladesh started off well and they benefitted from Sri Lanka’s mistakes in the first couple of overs as they earned some vital runs through overthrows. But the Sri Lankan bowlers regrouped soon and claimed the wicket of Shamima Sultana in the third over of the innings. Murshida Khatun and Fargana Hoque put on another half-century stand – the duo had put on 72 against Scotland on Sunday as well – to keep Bangladesh in the chase.

Chamari created the breakthrough when she trapped Murshida in front for 36. Skipper Nigar Sultana fell for 20, again to Chamari, and Sri Lanka marched to a fairly easy win from there on. Chamari finished with figures of 3/17 from her four overs to win the Player of the Match award.

Player of the Match: Chamari Athapaththu