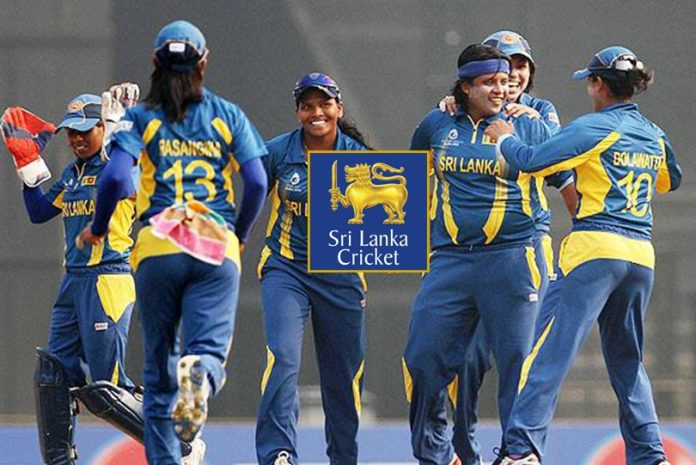 Sri Lanka women’s national cricket team is scheduled to be left for Malaysia on Sunday (9) to take part in the Cricket Qualifiers of the 2022 Commonwealth Games.

The qualifier tournament is to be held from 18-24 January. Out of five countries, only one will get qualification from this tournament to enter the cricket segment of the 2022 Commonwealth Games in Birmingham, England.

Cricket in the Com Games are set to be held from 29 July to 7 August.

Due to unavailability of Head coach Hashan Tillakaratne currently the team is doing their practices under his assistants, Lanka Silva and Dinuka Hettiarachchi, who are their Fielding and Spin Bowling Coaches, respectively,” the source added.

A total of 29 persons will leave for Malaysia on Sunday. The Sri Lanka women’s team will be under Chamari Athapaththu. The squad comprises of 16 players, plus four extra players. There will be nine officials in all.

Other than Sri Lanka, countries such as Bangladesh, Kenya, Malaysia, and Scotland will be playing in the Malaysian qualifiers hoping to grab the only remaining slot in the Birmingham Games. As Hashan Tillekeratne, the head coach of the team, tests positive for Covid-19

he will miss SL women’s team’s tour of Malaysia on 9 January for the Commonwealth Games Qualifier Tournament.

The 22nd Commonwealth Games will be held in Birmingham from 28 July to 8 August.