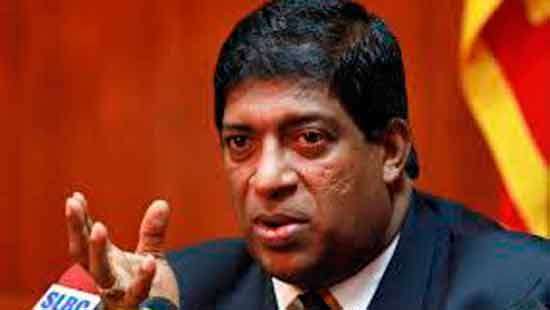 Speaking at a media briefing, he said more than 75 per cent of MPs were with the UNP and that there was no issue with winning the election.

“A nominations board will be appointed after the dissolution of Parliament. There are members in the United People’s Freedom Alliance (UPFA) who will crossover when the election draws closer. We will consider them after nominations are presented. The Working Committee will decide on UNPers who stand against the party and form new alliances. The Working Committee informed MP Ranjith Madduma Bandara to discuss the symbol issue with me,” he said.

“The amended Constitution had not been presented to the Working Committee until Sunday night. This is not my responsibility as the party leader but of the group comprising MPs Sajith Premadasa and Ranjith Madduma Bandara,” he said. 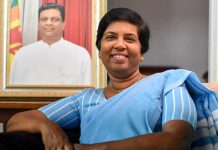 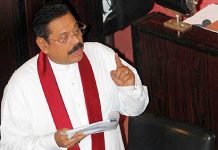 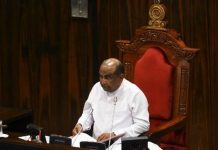