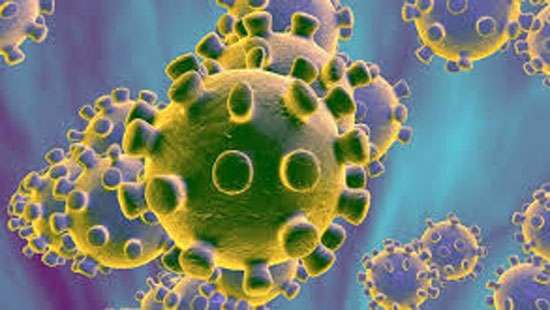 The number of people died worldwide due to the coronavirus has exceeded 3,000, as China reported 42 more deaths. More than 90% of the total deaths are in Hubei, the Chinese province where the virus emerged late last year, BBC reported.

But there have also been deaths in 10 other countries, including more than 50 in Iran and more than 30 in Italy.

Worldwide, there have been almost 90,000 confirmed cases, with the numbers outside China now growing faster than inside China.

But most patients have only mild symptoms, the World Health Organization said on Sunday, and the death rate appears to be between 2% and 5%.

By comparison, the seasonal flu has an average mortality rate of about 0.1% but is highly infectious – with up to 400,000 people dying from it each year. 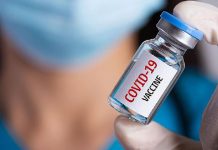